Trending Now
The Science and Industry Museum Tampa Is Coming...
Top 10 Financial Industry Websites That Get Massive...
Debit Relief – How to Save $10,000 Per...
How to Mitigate Investment Risk
20 Branding Examples That Will Blow Your Mind
Video Game Industry – How to Become a...
Dutton Lending Explains the Reasons to Get a...
Bankruptcy Copies – The Perfect Way to Duplicate...
10 Must-Haves for Customer Journey Mapping Tools
Federal Debt Relief: What You Need To Know...
Home Industry ‘Blessed to be in this industry’: Shiva Rajkumar reminisces on his film journey
Industry

‘Blessed to be in this industry’: Shiva Rajkumar reminisces on his film journey

The Kannada superstar Shiva Rajkumar made his debut as a hero with Anand in 1986, and 33 years later, he is starring in a film with the same title. Recalling his journey nostalgically, the star has said in an interview to the Cinema Express, “Thirty-three years…I don’t even know how to explain this journey. I am blessed to be in this industry, especially among fans and colleagues who have kept me engaged throughout. 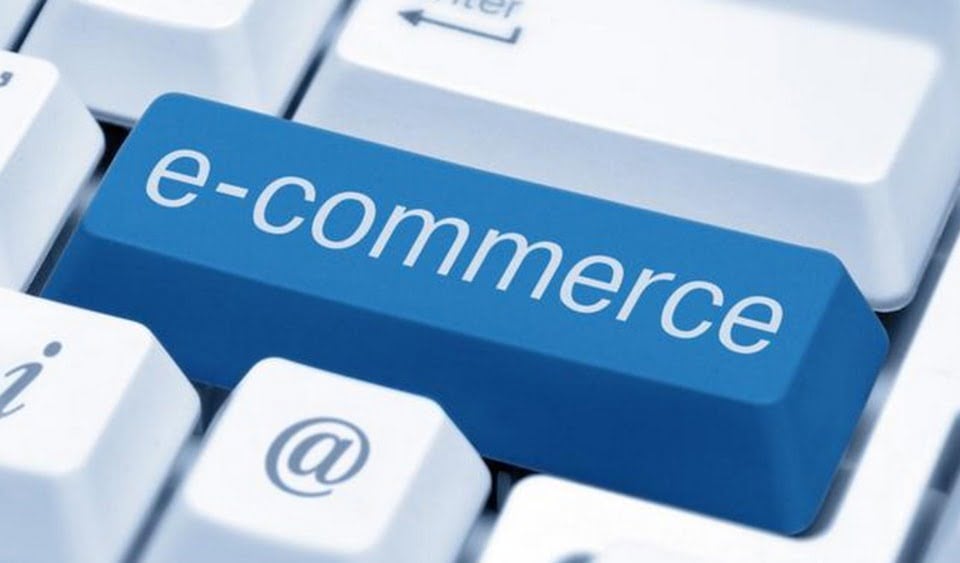 With the passing of each year, it is incredible to think how much love I have been showered with. I don’t know if I have been worthy enough to receive this, though. I owe my energy to the people.” The star is currently busy with a slew of projects on his hands, including the P Vasu directorial for shooting in Kerala.

Speaking about competing with the younger generation of actors, Shivanna said in the interview, “Each person has their own style. For me, more than the competition, I want to be with them and, at the same time, garner their support. Being with Appu (Puneeth Rajkumar), Darshan, Yash, Sudeep, Ganesh, and Dhruva makes me feel good. I am open to associating with the fresher lot too. Subjects, filmmakers, producers… everything about cinema drives me to take up interesting projects.

While the superstar has several films lined up needing his attention, he is also looking forward to producing films through his own production house Sri Muthu Productions. Shivanna’s wife Geetha will be bankrolling projects under this banner, we hear. It may be noted that Shiva Rajkumar’s landmark 125th film is titled Bharati Ranagal. The film will be produced under his own banner and directed by Nathan.