Trending Now
The Science and Industry Museum Tampa Is Coming...
Top 10 Financial Industry Websites That Get Massive...
Debit Relief – How to Save $10,000 Per...
How to Mitigate Investment Risk
20 Branding Examples That Will Blow Your Mind
Video Game Industry – How to Become a...
Dutton Lending Explains the Reasons to Get a...
Bankruptcy Copies – The Perfect Way to Duplicate...
10 Must-Haves for Customer Journey Mapping Tools
Federal Debt Relief: What You Need To Know...
Home Debt Relief Karnataka assembly passes debt relief bill
Debt Relief

BENGALURU: The Karnataka Legislative Assembly passed the debt relief bill on Wednesday to ease the financial burden on landless laborers, people from weaker sections, and small farmers who were left out of the ₹45000 crore farm loan waiver announced by the H.D.Kumaraswamy led coalition government last year. The Karnataka Debt Relief Bill,2018, comes almost six months after the state took the ordinance route to get the proposal approved by the president. 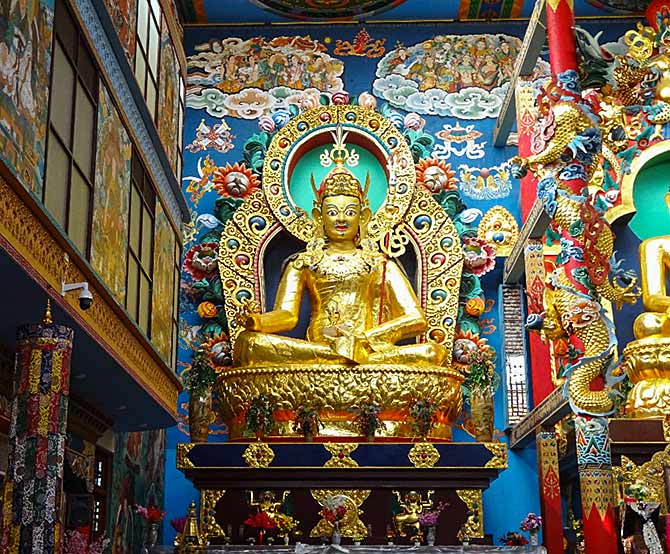 “We had taken the ordinance route because the house was not in session then. We have ratified this bill this time around,” Bandeppa Khasempur, minister for Co-operation, said. The bill is part of the Janata Dal (Secular) party’s pre-election promise to relieve the piling up debt burden of the state’s farmer, who has been unable to recover from consecutive drought and lawmakers inability to provide long term sustainable solutions for the deepening agrarian distress.

The Congress, one-half of the coalition in Karnataka, has been trying to champion the cause of farmer agitations in recent months, which has become one of the biggest poll platforms for the Lok Sabha elections be held later this year. The party had stormed to power in Rajasthan, Chhattisgarh, and Madhya Pradesh with the promise of a farm loan waiver, reducing the number of states currently under BJP rule.

The Congress-JD(S) is hoping to cash in on its farm loan waiver and debt relief bill to cash in on votes of the agricultural community in the upcoming parliamentary polls. The debt relief bill underlines that ‘no civil court shall entertain any suit or other proceedings against the debtor or his surety for the recovery of any amount of such debt’.

“Every debtor or his surety undergoing detention in civil prison in execution of any decree passed against then by a Civil Court in any such debt shall be released,” adds another clause of the bill. The bill also says that no legal practitioner shall be allowed to appear in any proceeding under this Act before the debt relief officer.

The Business Secret Of The Top 1%: They Never Think Like This