Despite slower than expected growth through 2018 and a lackluster festive season, Maruti Suzuki India Limited ended the year on a positive note with over 50% market share. The company expects to enhance its reach even further in 2019 with a target of 2 million units to achieve a growth rate of 6-8% in 2019.

Other ambitious plans include expansion of product lineup, introducing innovative technologies, and enhancing plant capacity with investment to the tune of Rs.14,000 crores and 10-12 new models lined up for launch. 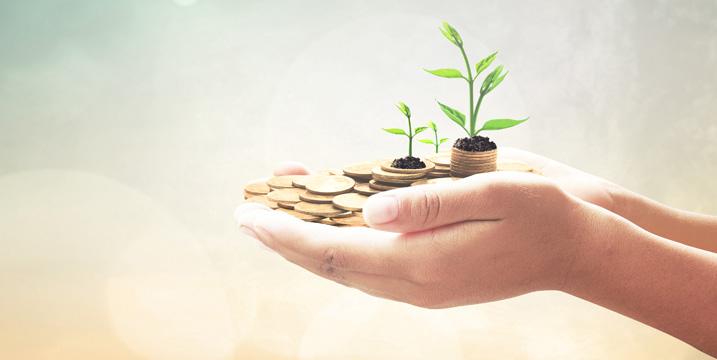 Maruti Suzuki is also slated to finalize talks with the Haryana Government for the Gurugram facility to be moved to the outskirts of Manesar. New plants in Haryana and Gujarat are also on the cards, and the expansion of the network, while the partnership between Suzuki and Toyota should also be finalized.

Upcoming models from Maruti Suzuki over the next 18 months will include the new-gen Alto and Celerio. Maruti is also working on an electric WagonR, and it is the first-ever electric car for India. The launch of WagonR EV will take place by April 2020. Maruti Suzuki has commenced road tests for launching its Made in India electric car. The company is currently testing Japan-spec 50 electric vehicles. These will help Maruti to gather data and purpose-built a made-for-India electric car.

Apart from this, Maruti will also update its entire lineup to meet the upcoming safety and emission norms. Last month, they updated the Baleno and launched a new WagonR. This month, they are planning to launch the new Ignis. New BS-VI compliant engines will be introduced. The Brezza will get a petrol engine option while the Ciaz and Ertiga will receive a new diesel engine.

In 2020, Maruti Suzuki will also launch their most expensive car in India. It will be a rebadged Toyota Corolla Altis that will be sold via NEXA outlets. It will sit above the Ciaz in the company line-up. To keep costs low, it could be offered with 1.5-liter petrol and diesel engines which are BS6 compliant.

In the front, Tata Altroz features sleek headlamps with projector lamps and LED DRLs. It also gets triangular-shaped fog lamp housing. ORVMs are power-assisted and get integrated turn indicators. On the side, you can see new 16 inch alloys with a sloping roofline. There are character lines across its tailgate and swept-back A-Pillar.

Its interiors will have a large multi-information display instrument cluster, automatic climate controls, and touchscreen infotainment system with surround sound by the Harman system. Seating will be done in fabric. Leather might come as an option. The car can seat 5 adults.

It will gain dual front airbags, ABS, EBD, start-stop button, and park assist on the safety front. In compliance with new safety regulations, it could also get driver and co-driver seatbelt reminders, ISOFIX child seat anchorage, rear parking sensors with a camera.

Tata Altroz will most likely share engine options with Nexon. It could get the 1.2-liter turbocharged, 3 cylinders, petrol engine. This engine makes 110 PS power and 170 Nm torque. It could also get a 1.5-liter diesel engine offering 110 PS power and 260 Nm torque. Both engines get mated to a 6-speed manual and auto gearbox. Tata 45X could be priced between Rs.5.5 to 8 lakhs.

5G services to be rolled out by using 2020; $70 billion investment seen